Calculator is an Automated Greenhouse Gas Emissions Management System essential for companies to assess themselves and their partners in the context of fighting climate change. 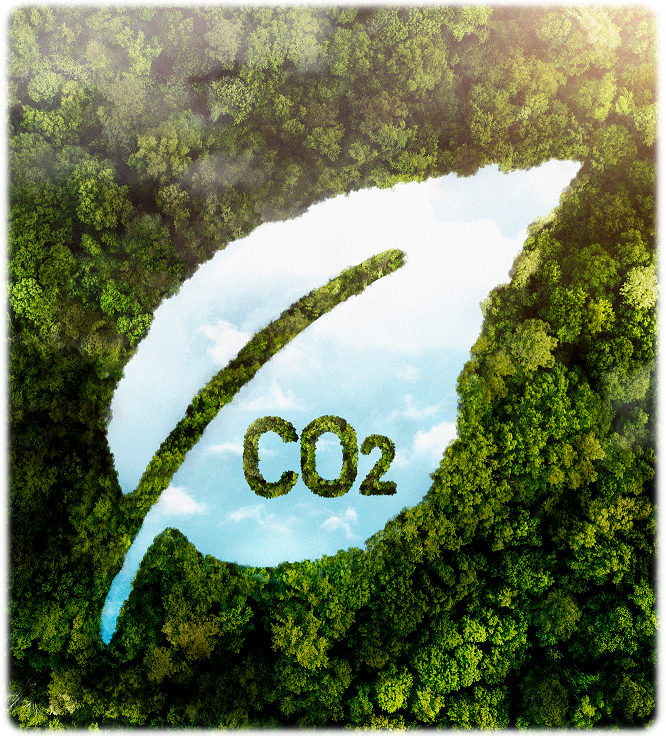 Creating a unified system with manual input, allowing the collection of data for all company's subdivisions in convenient units of measurement in order to assess the carbon footprint, setting goals and simulating or predicting the effectiveness of the implemented measures on the way to the set goals.

Project tasks
The value of carbon dioxide (CO2) permits sold on global markets rose 164% to a record €760 billion ($851 billion) last year. Major part of the increase came from the European Union Emissions Trading System (EU ETS), which was launched in 2005 and is the most authoritative carbon market in the world. It accounted for 90% of the global value of €683 billion.
Prices in the EU ETS at the end of 2021 exceeded €80 per metric ton, more than two times the price of 2020, due to expectations that the EU's more ambitious climate goal of reducing emissions by 55% by 2030 will tighten the market.
Two regional carbon markets in North America (the Western Climate Initiative and the Regional Greenhouse Gas Initiative) grew 6% over last year to about €49 billion.
China's national emissions trading scheme was launched in mid-July 2021. Unlike other schemes, China's emissions cap is based on emissions intensity. After the scheme had been introduced, in the first five and a half months, about 179 million metric tons in emissions allowances were sold, a modest amount compared to the more liquid carbon markets in Europe and North America.
The U.K. also launched a carbon market in 2021 after its exit from the EU. The U.K. scheme differs from European. It has a minimum price of about €25 per metric ton, which is designed to help divert investment away from fossil fuels, although some companies say it puts them at a disadvantage in the global market. Last year's turnover was about €23 billion.
Voluntary Carbon Marketplace (VCM) turnover, where companies, organizations or individuals buy carbon credits from emission reduction projects, was $1 billion last November.
As of 2022 (Summer) - there are about 30 ETS covering 38 national jurisdictions, with a market value of about $270 billion. Some of the largest such systems are the EU ETS, North America (WCI and RGGI), and the UK ETS.

According to Vedomosti news portal, Reuters Agency with reference to Refinitiv. 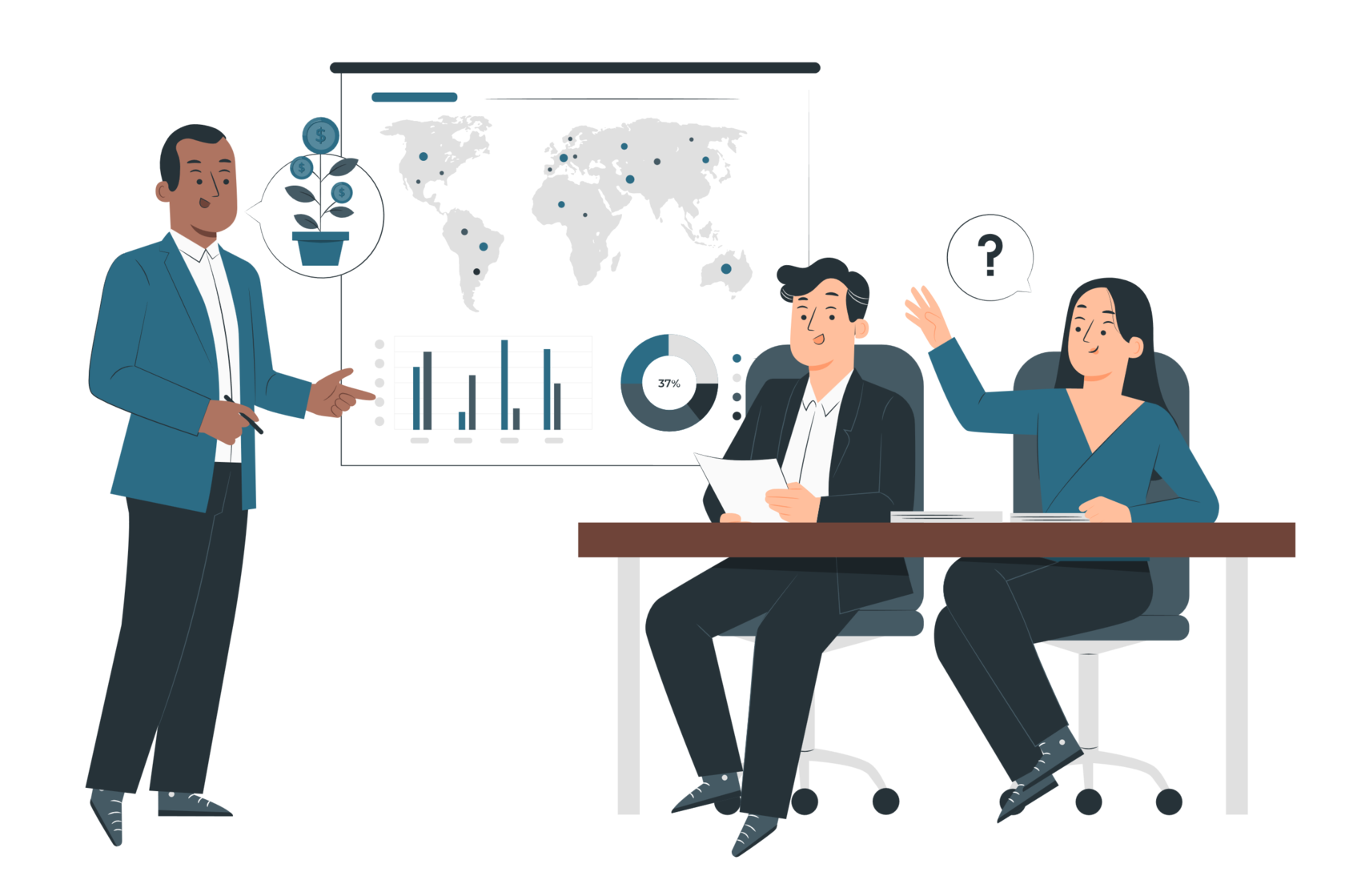 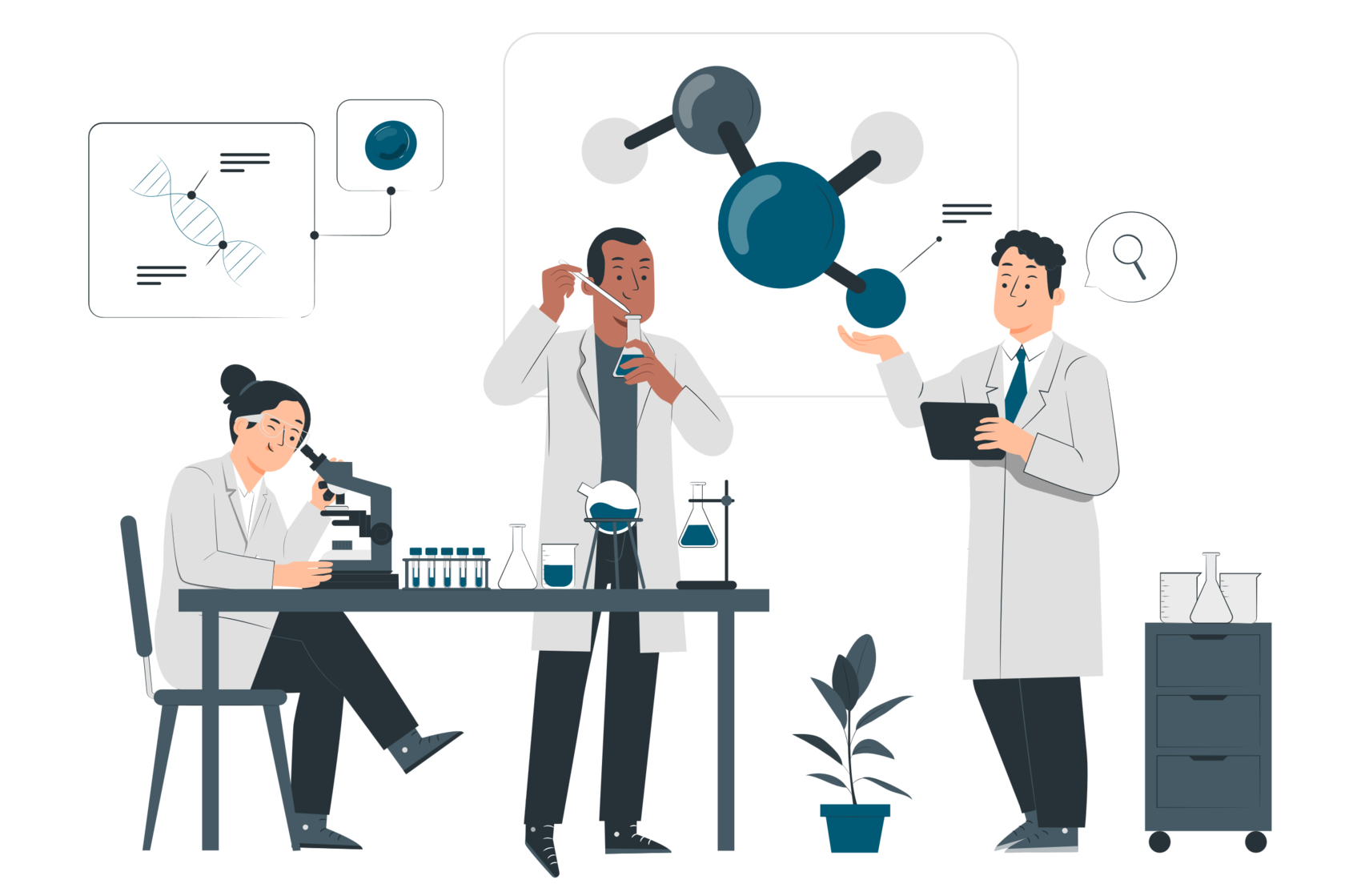 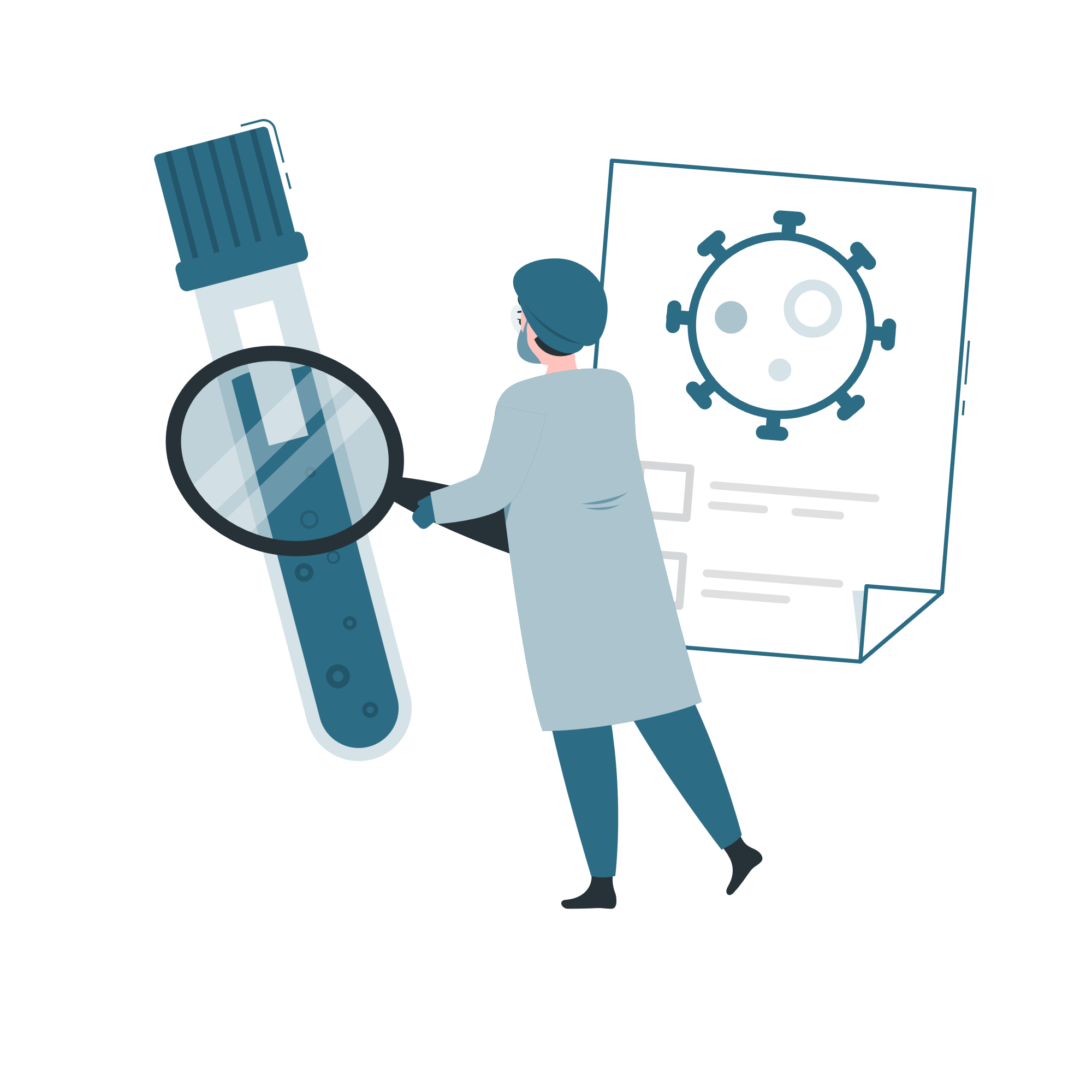 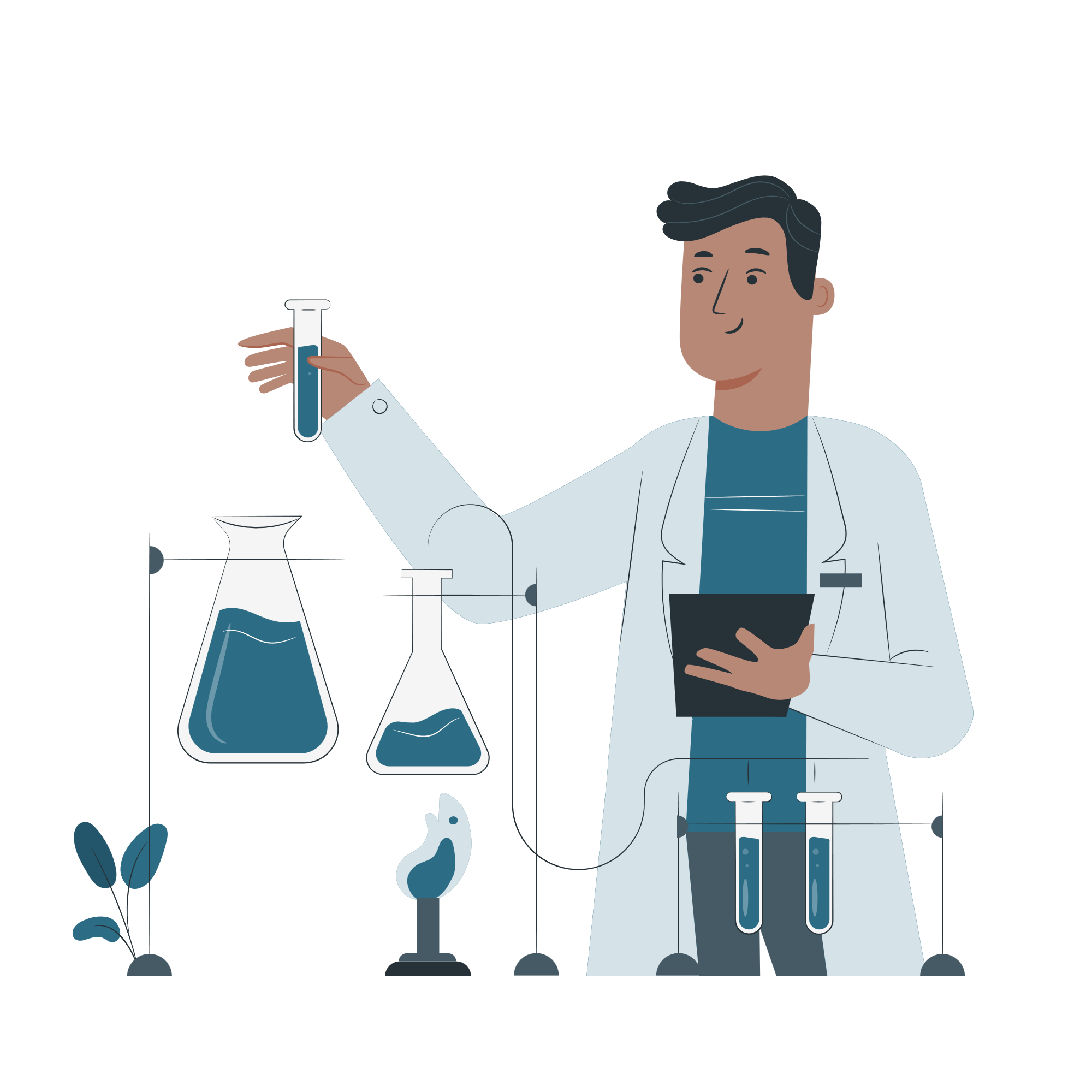 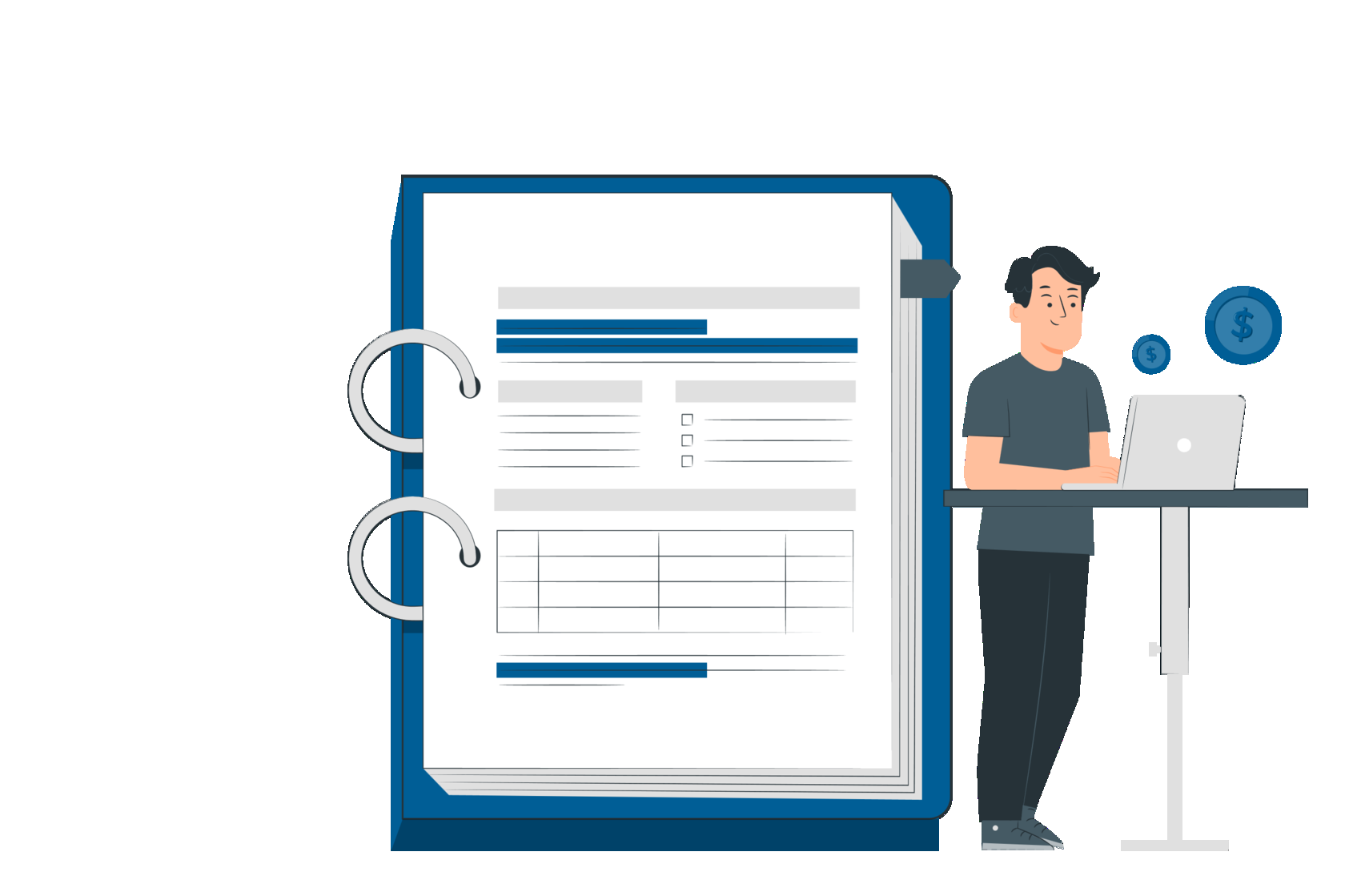